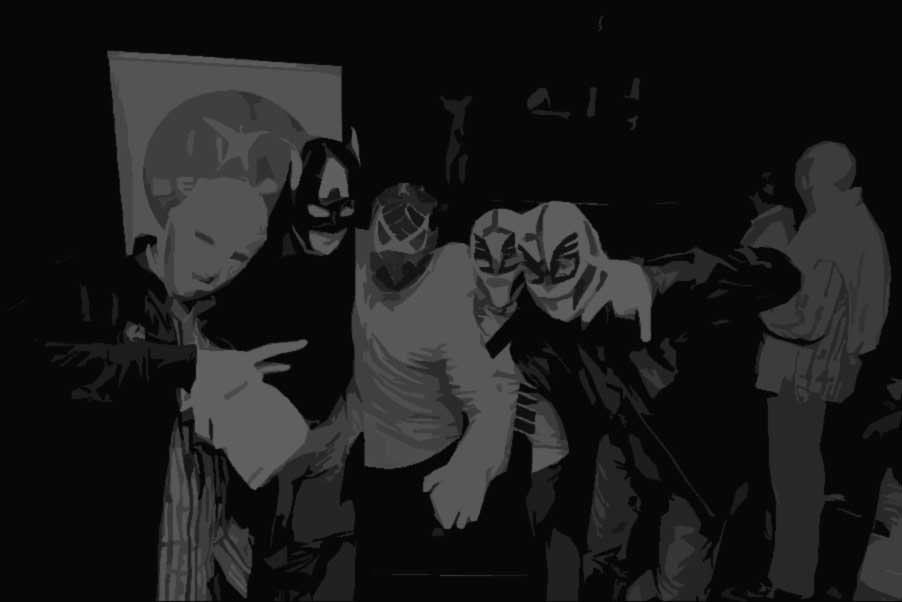 On October 3rd 2014 BELGLOBE has celebrated its 20th Anniversary at their new premises in Avenches / Switzerland. The Celebration comprised some spectacular Mexican „Lucha Libre“ show fights, culinary delicacies from Asian and Latin America combined with elaborated drinks and cocktails, a big raffle and much more.

The event has kindly been sponsored by courtesy of Emirates Sky Cargo, Swiss Worldcargo and Lufthansa Cargo, each of them contributing with 2 flight tickets for the raffle. The party was a fully success and great fun to the numerous customers and suppliers that have been participating. The event ended late in the evening having the guests dancing to latin american rythms. We are all looking forward to the next anniversary to be celebrated.

See here some photographs of the hilarious evening event. 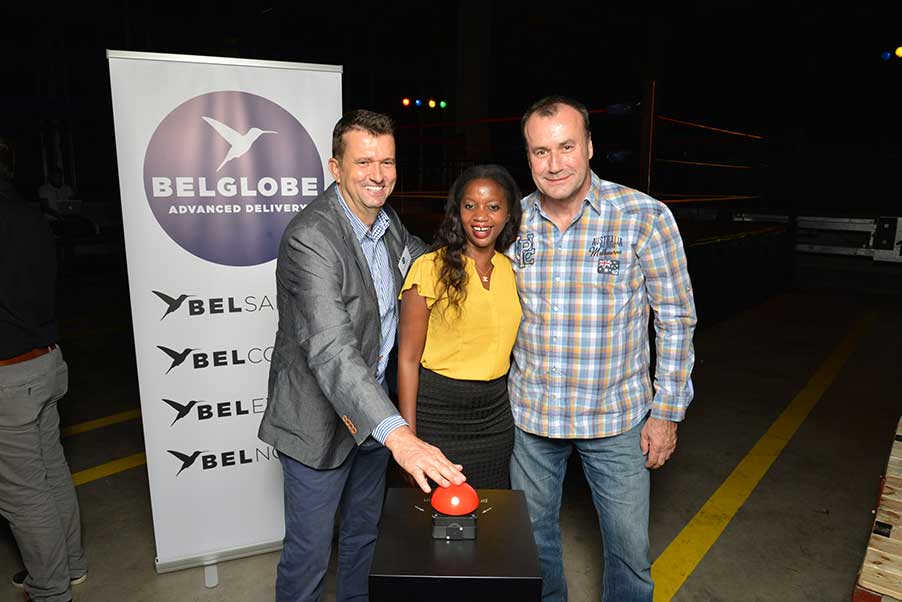 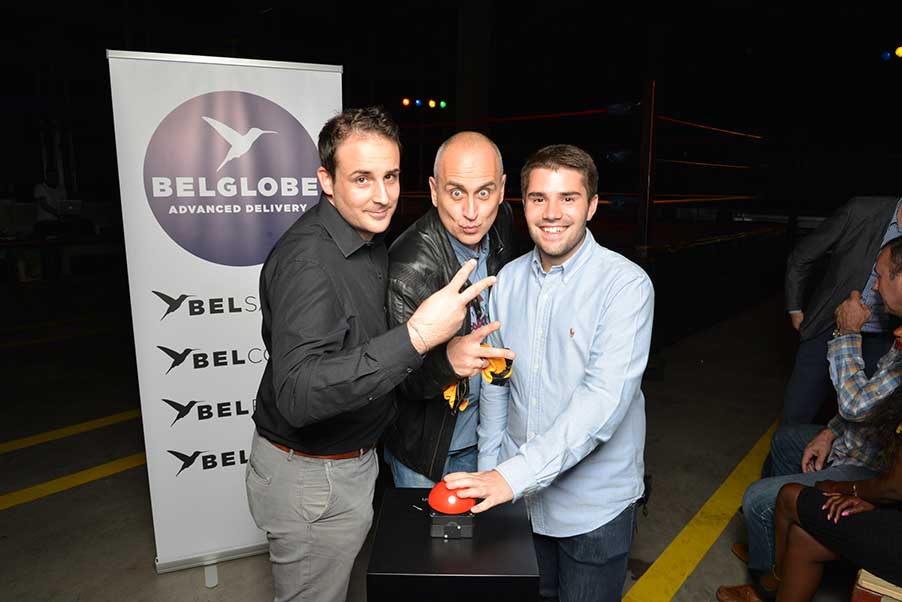 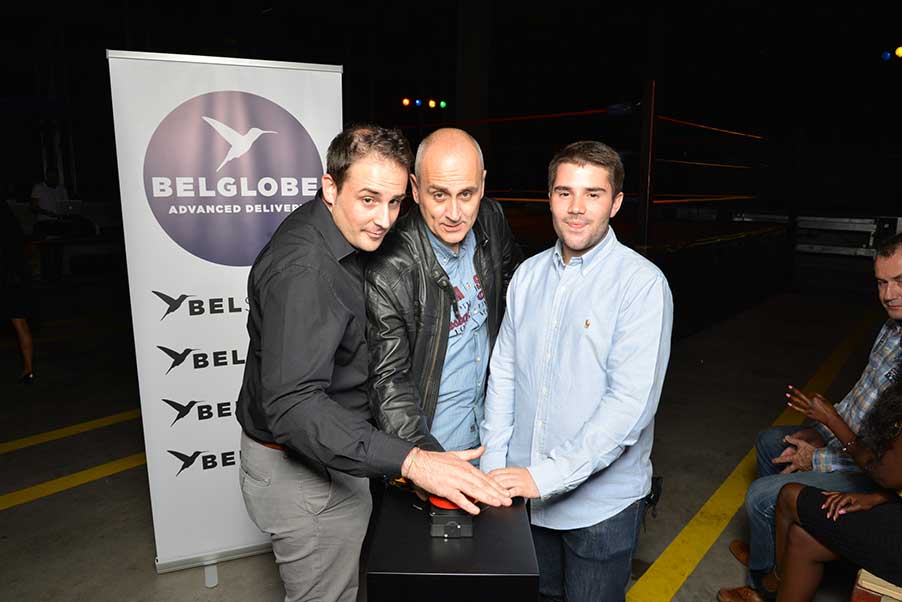 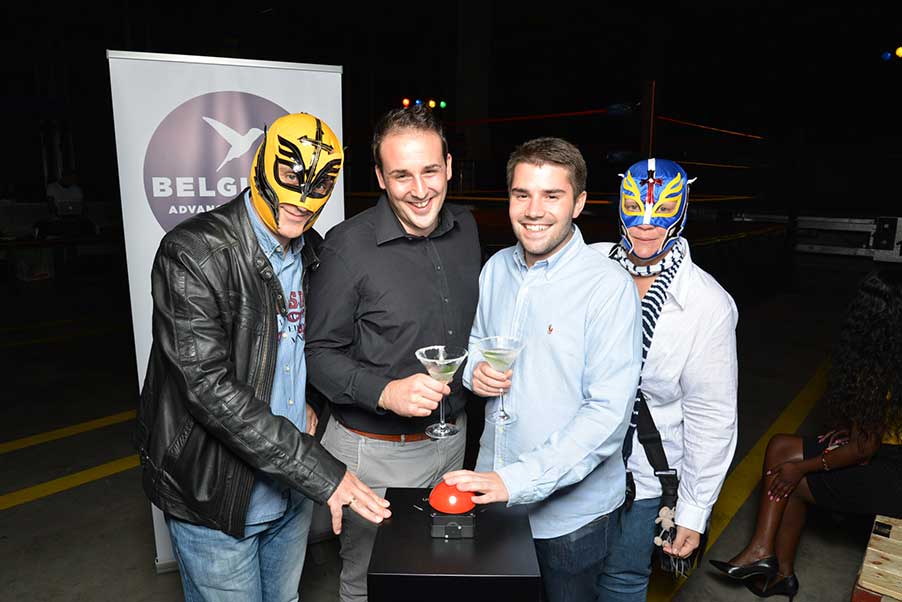 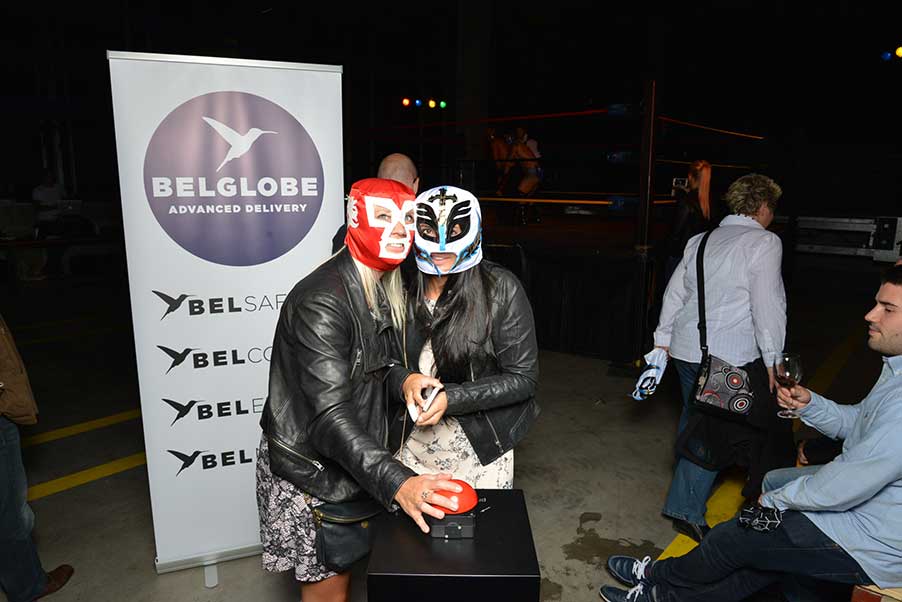 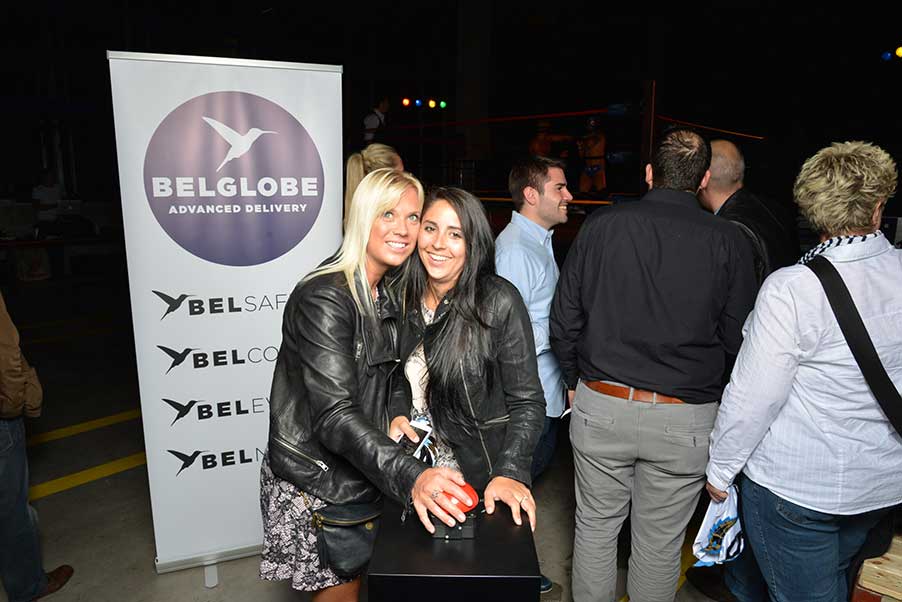 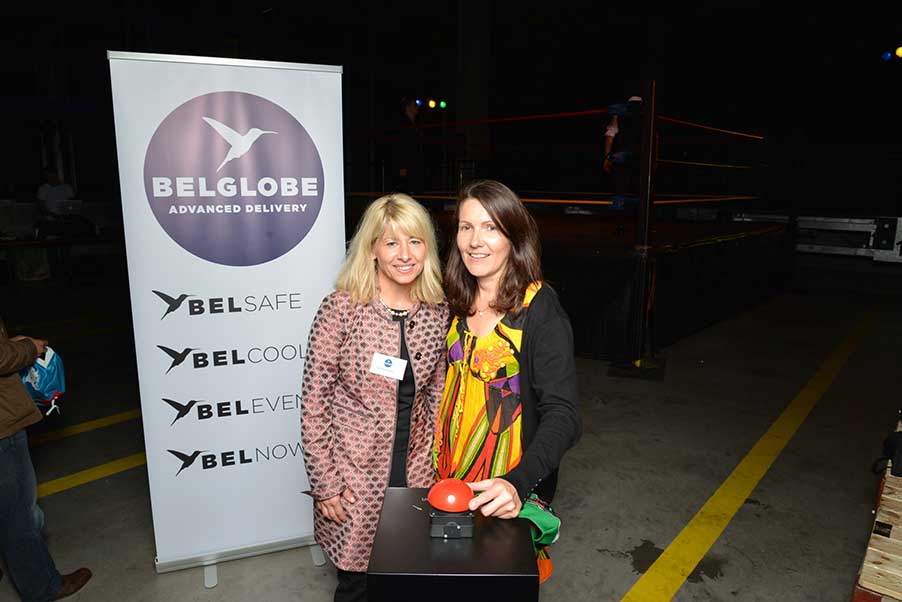 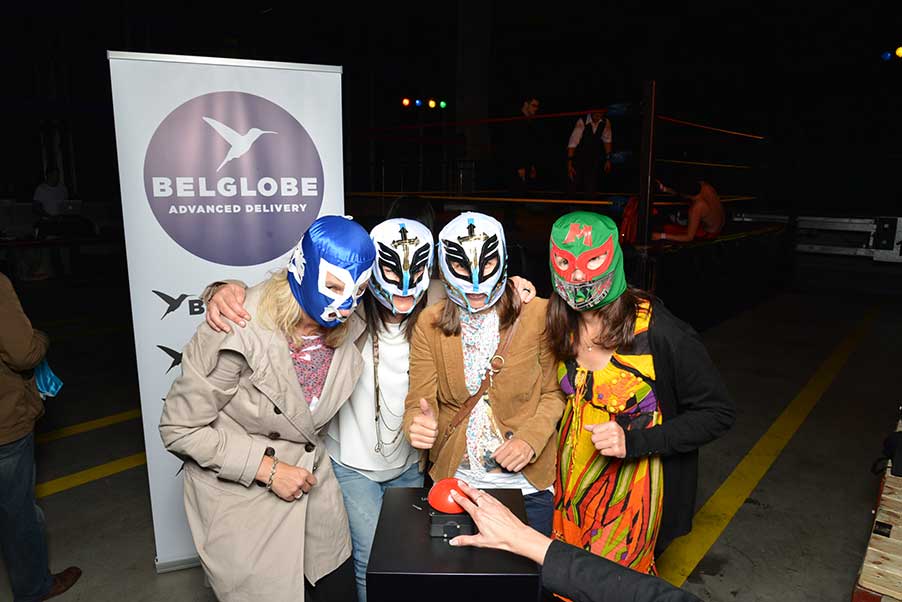 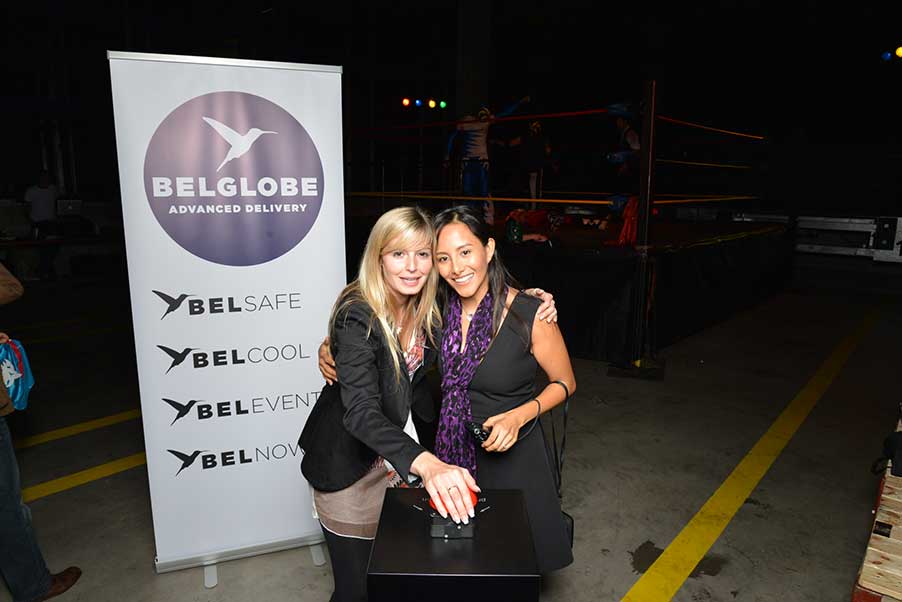 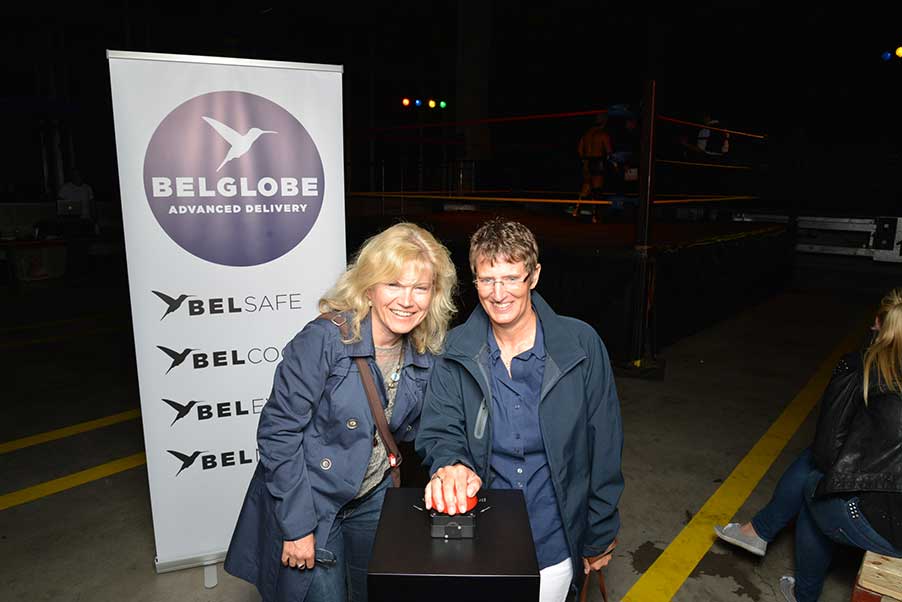 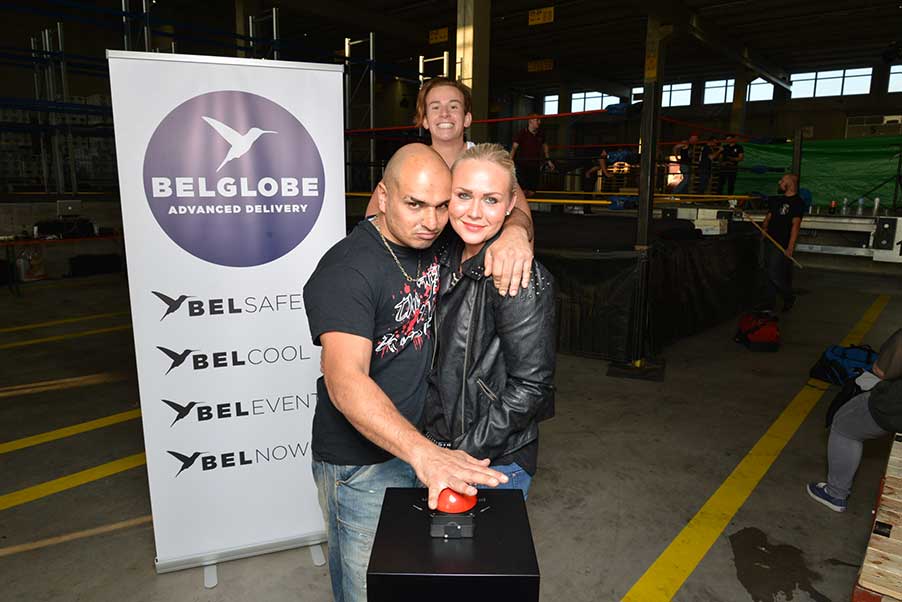 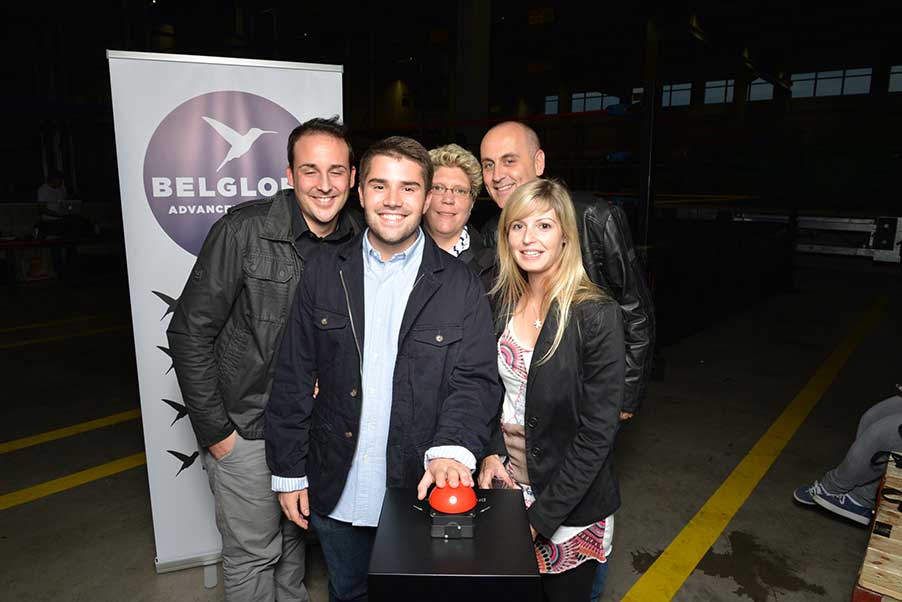 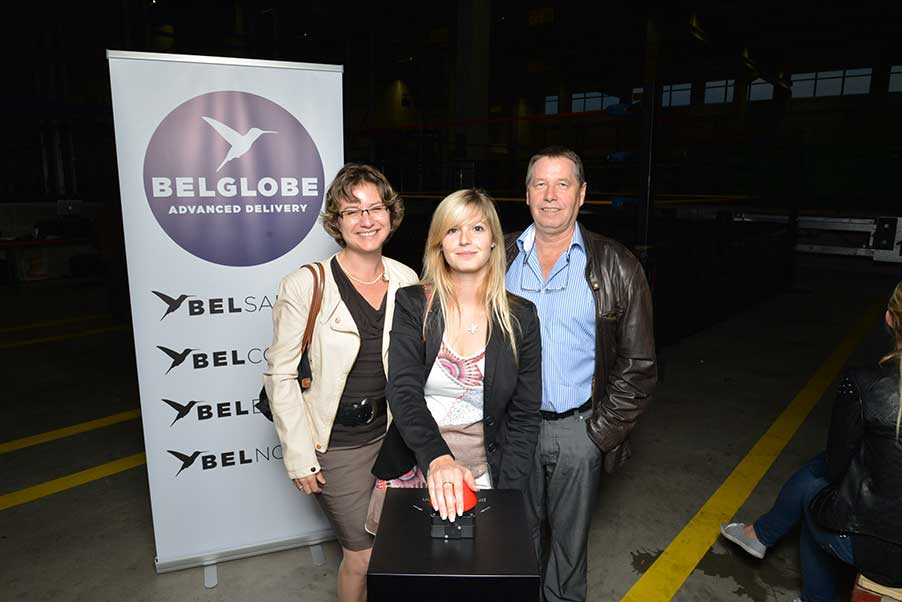 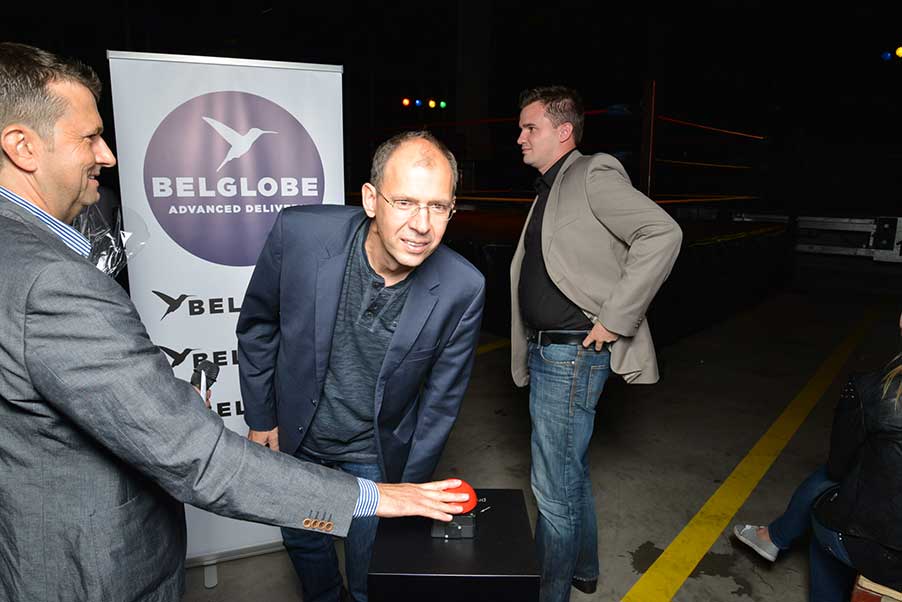 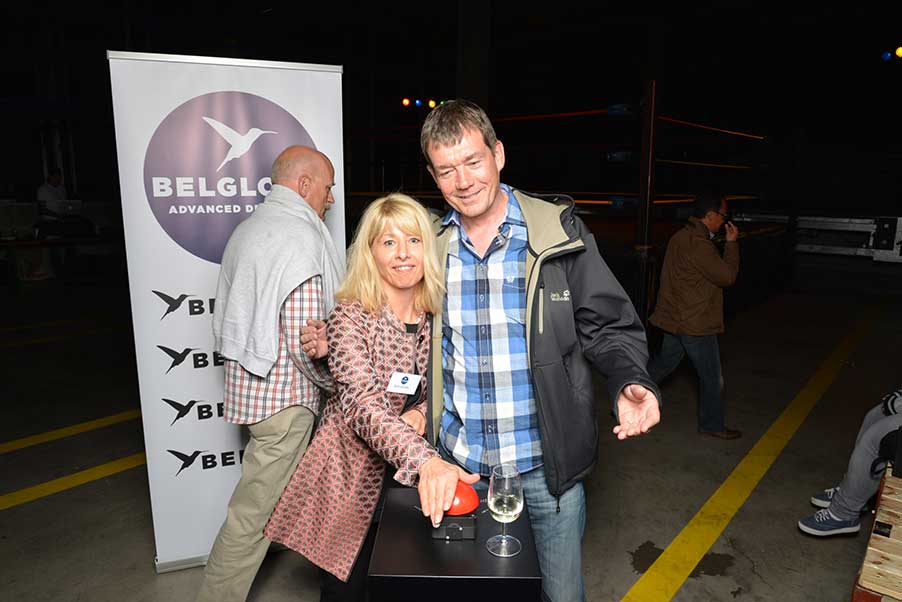 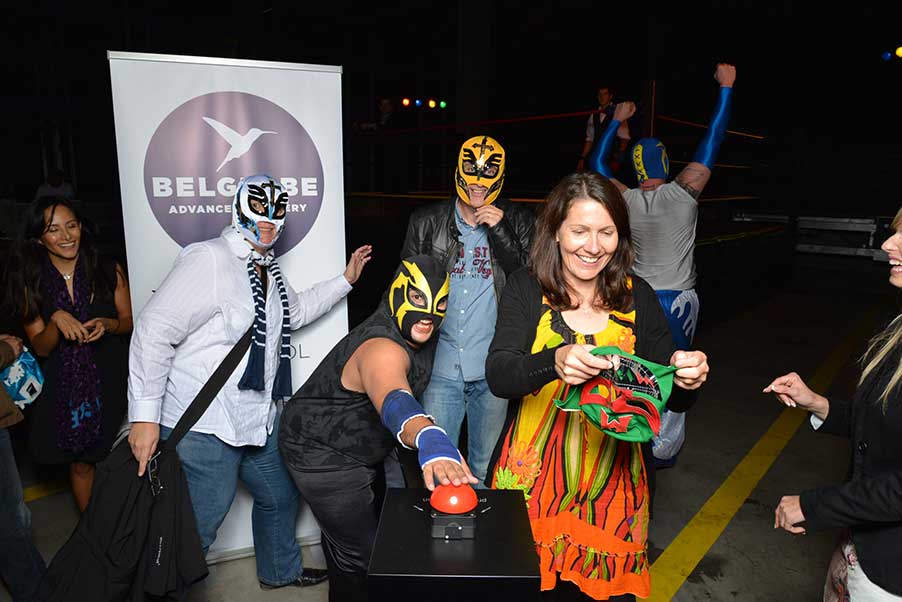 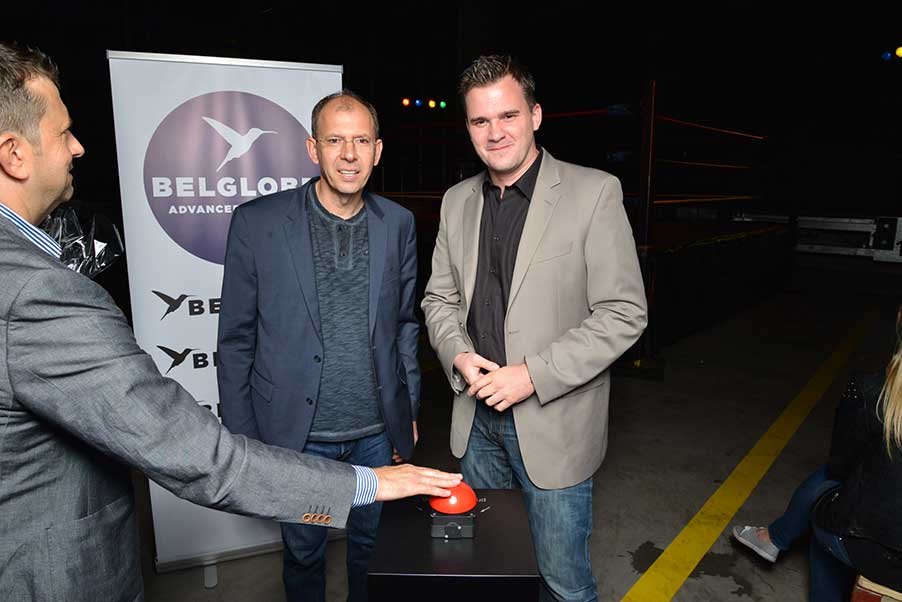